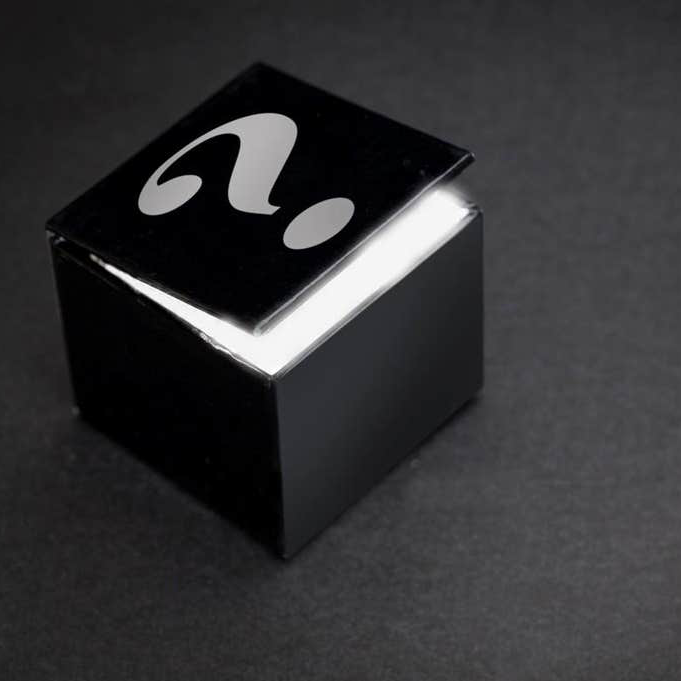 Science doesn’t know the answer the everything, that would be boring.  Sometimes there are things that scientists can observe but not physically measure and they use observational evidence to make inferences about the object.

How much does the Earth weigh?

How could we know that, we don’t have scales to measure it, but through observations we can infer the mass of the Earth, or what colour the dinosaurs were or even what the air on a faraway planet is like.

In this online experiment, students will be examining two mystery cubes to infer what is on the hidden face, as well as generating inferences as to what is inside a tube based on what they can hear and the potential objects provided, describing and recording their observations and using appropriate language to do so.